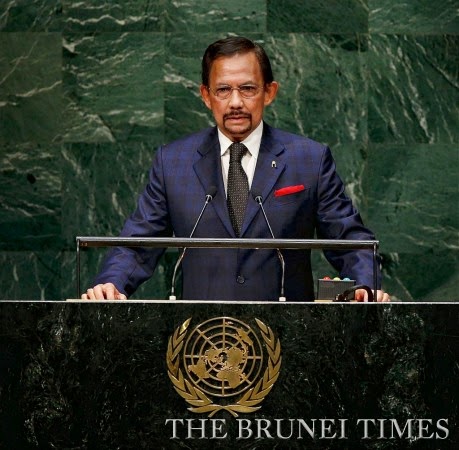 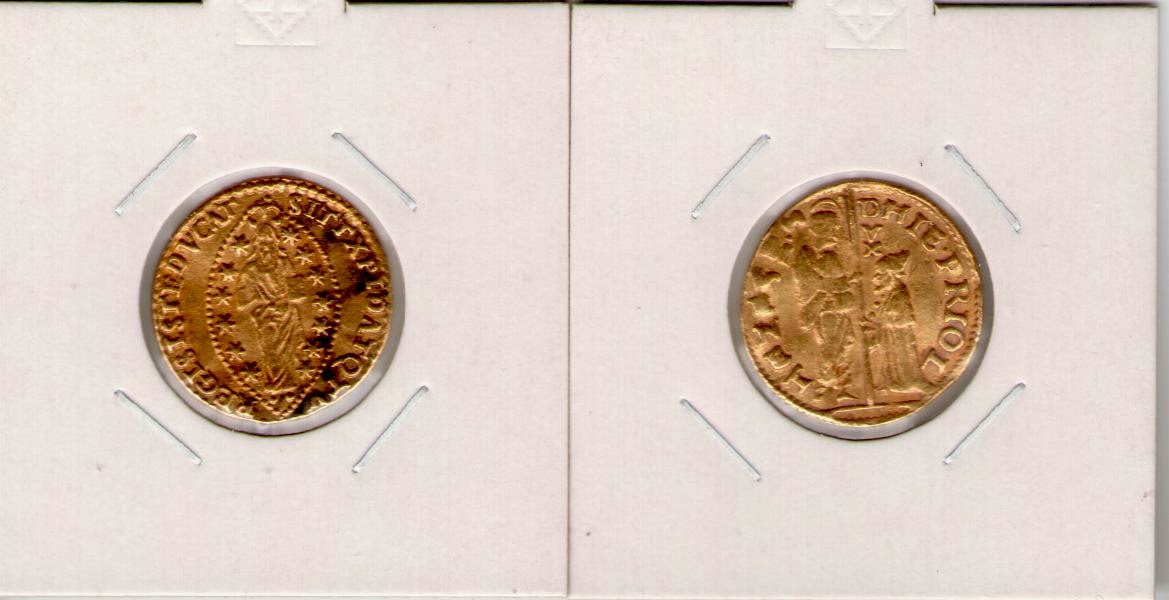 I was offered these two gold coins by my usual seller. He said that these were found among the treasure trove of Aceh gold coins. He was not sure where these coins originated from but he said they looked Greek or Roman. I am not sure either but I did buy these two gold coins from him. I am hoping there may be someone out there who can identify these two coins.
Posted by Rozan Yunos at 9:41 PM 6 comments:

These two were listed under British Bruney. For that reason alone, many buyers missed these two sets. In fact the seller had a third set which was made up of miniature sheet which I did not buy. The first lot was not expensive. It was only US$3 which I thought was a worthwhile buy considering the variety of the stamps. The second one I had to pay US$10, which I thought at first was a good buy because of the definitives set but when I looked at the set again, there is a stamp missing in the definitive set. Overall still a worthwhile buy and since these two came from the same seller, I only had to pay for one postage.
Posted by Rozan Yunos at 6:05 AM No comments:

This lot only cost me GBP1.41, cheap, but the postage will cost me GBP2.20. It is a good lot and I don't know why nobody wants to enter into the auction. The range is fairly wide and the used stamps are the 1947 varieties and after but overall it is not a bad collection of Brunei stamps for the price I paid for the lot. Not to complete any set but a nice filler nevertheless.
Posted by Rozan Yunos at 5:58 AM No comments:

I paid US$116.39 for this lot of 1906 Labuan Overprints on eBay recently. I was quite surprised to get it at such a low price. I would have thought there would be more competitors when this item came up on eBay. A full set of mint Labuan Overprints is currently valued at around B$925. This lot even has one used one dated 1911. To me what makes it rare is that there are only 2,000 sets issued. So this complete lot is a very rare one of 2,000. This makes it my third complete set.
Posted by Rozan Yunos at 6:52 AM 1 comment:

This lot of mint 1952 Begawan Definitives cost me US$11.51 from an eBay seller in Hong Kong. According to Steven Tan's International Stamp & Coins Catalogue, this lot should be worth M$170 which is roughly around B$65. So US$11.51 is a good price and good value.
Posted by Rozan Yunos at 6:43 AM 2 comments:

I have been buying a number of used Brunei stamps lots on eBay over the last few months. I have all of these stamps but I keep on buying just to add to my stocks especially the used Brunei stamps. These are always valued higher. At A$14.80 this lot is a little bit higher than what I would have like to pay for them but they are worth the price given that they are mostly 1924 and before that. This one is from Queensland, Australia.
Posted by Rozan Yunos at 6:33 AM No comments: